The value of protecting your Joy 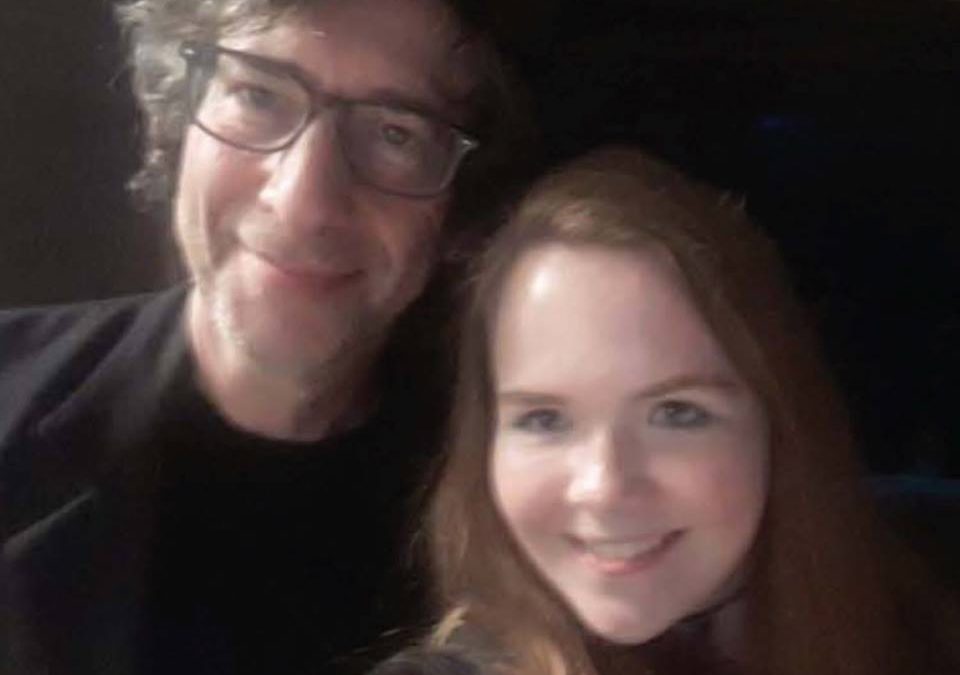 “Nothing is more fulfilling than meeting your career idol” and CityVarsity Cape Town second year Film student, Anlia Nefdt can bare testament to this.

The lucky Anlia got the life changing opportunity to shadow her career idol, famous British film and television director Douglas Mackinnon, as they filmed for his upcoming movie, Good Omens. Douglas is known for directing episodes of the Starz’s Outlander, BBC’s Doctor Who and the BBC’s Sherlock.

Anlia said, “It seemed that luck was on my side when a professional series director and my idol started following me on Twitter. My account isn’t even slightly extravagant, but it seemed that Douglas liked my posts. When I heard that English authors, Neil Gaiman and Terry Pratchett’s Good Omens novel was being adapted into a BBC/Amazon series I immediately started following the production. It was irresistible.”

Anlia said that she never dreamt that she would be able to see the series come to life in person, but she added that luck was on her side and the Good Omens came to film in South Africa.

“I thought that I should take a chance to directly message Douglas on Twitter asking if I could go to shadow him on set as I am a huge fan of his work. Anyone who knows me, knows that I’m a ridiculously huge fangirl, and as luck would have it Mr Mackinnon responded and he arranged for me to shadow him.

Anlia who spent the day with her film-making idol and shared her thoughts said, “The intricate workings of the production astounded me from the efficient communication to the quickness of a problem being solved. I learnt that the most dreaded things that can happen to a student on set, can also happen on a professional set. It doesn’t matter how well a shoot can be organised, things still can go wrong, props can go missing and lighting doesn’t match up with continuity. But in the end, it was all a success.”

Anlia was the topic of conversation at her campus as both the staff and students were proud of her achievement.

Head of CityVarsity, David Mclean said, “At CityVarsity we believe that practical, workplace learning is equally important as learning theory. This particular opportunity awarded to Anlia came as a complete shock, but she was extremely elated. Douglas is one of her all-time favourite directors and we were so happy and proud that she got the chance to shadow him.”

CityVarsity offers a range of courses in the Media and Creative Arts field which include a Bachelor of Arts degree in Professional Acting for Camera, diplomas in Film and Television Production Techniques, Multimedia Design, Production and Animation and certificates in Motion Picture Make-up and New Media Development among others. 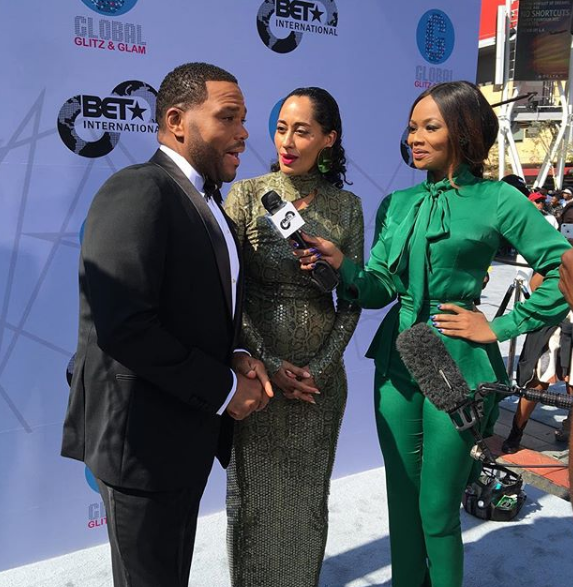 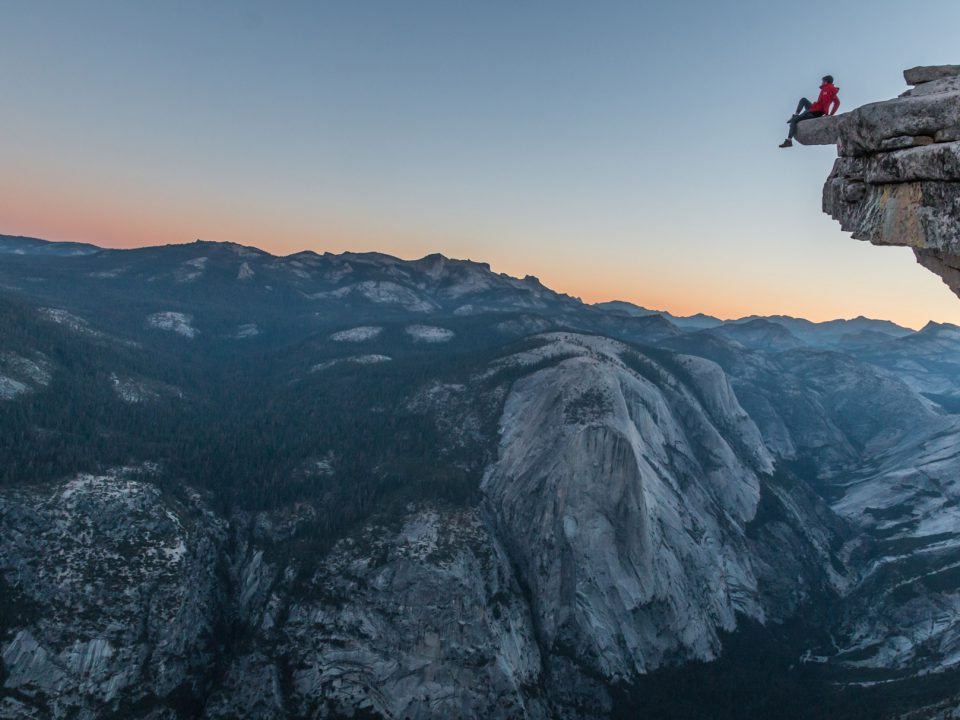 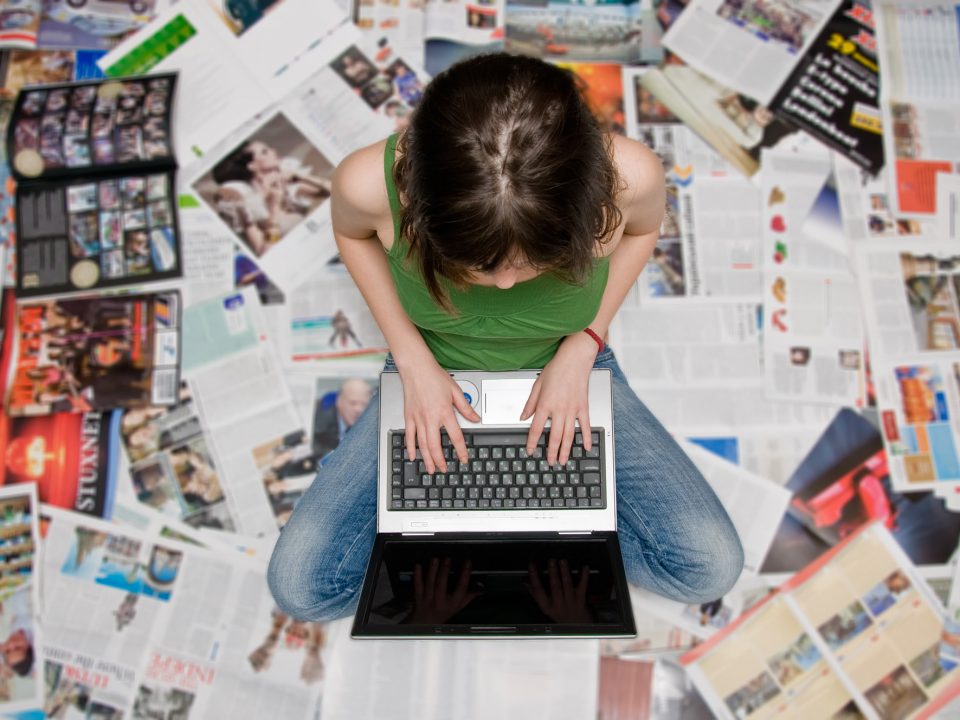 Journalism in the Digital Age