10 of The Most Outstanding #BlackPanther Fashion Looks

All you need to know about a Career in Sound Engineering 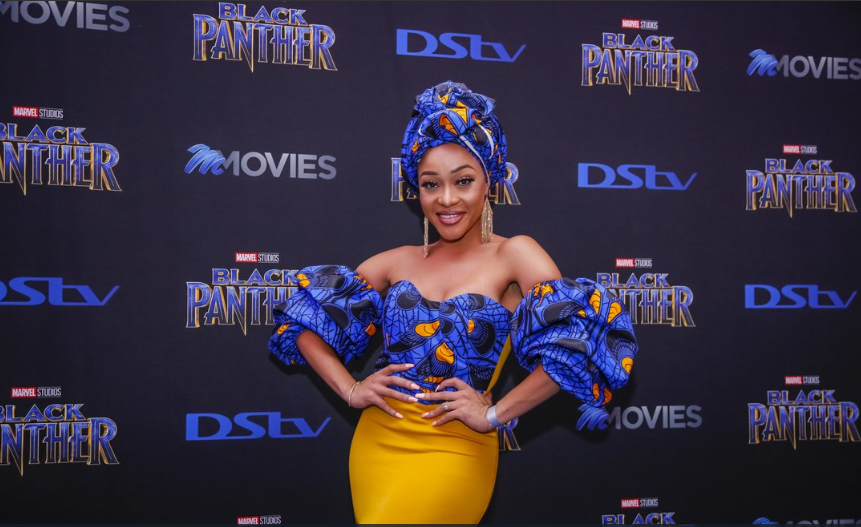 This is the most hyped up movie to rock the nation in quite a while. It comes as no surprise that Black Panther has broken previous box office records and is proving to be a success.

What makes the movie unique is that it is the first black superhero movie and an all-black cast to top things. The movie stars prominent actors such as Lupita Nyong’o, Chadwick Boseman, Michael B. Jordan and Atandwa Kani to name a few.

Why Black Panther is a must-see film

The popularity of Black Panther has united people who have looked forward to seeing an African story being told in the film.

The film echoed positivity in showbiz industry with its diverse storytelling and representation of African tradition. It has been quoted as a film that is ‘breaking down cinematic barriers’. The spirit of black culture has resonated with people since the launch of this movie.

Black Panther: A Display of African Culture and Fashion

South Africans took great pride in attending the debut of Black Panther and showing their ethnic pride. Celebs and influencers expressed their excitement for the film and there has definitely been quite a few superb African fashion moments.

With Black Panther being an African fantasy most people were eager to bring out their Wakandan beauty for the film premiere. The transition meant bringing theatre make-up and styling to life.

Celebrities took center-stage in their show-stopping cultural outfits that represented a few local designers. There were some exceptional beauty looks created with tribal make-up and African paint. The hairstyles and turban looks were just as magnificent allowing celebs to parade their African splendour.

A Career as a Make-Up Artist and Stylist

If you are someone who is interested in gaining skills for theatre and production make-up, you can take your skills to a higher level.

When you study a Motion in Picture Make-up course, you will be equipped with TV make-up skills. This is motion picture make up for films where you can create special effects in the looks. With this profession, you can find yourself doing make-up for big productions and assist with styling personalities for big events. You can literally be part of film and TV creations, fashion shoots and occasions in the entertainment industry.

Through the course, you can gain high-level make-up expertise that will elevate you as a specialist. This is an exciting job that offers you a chance to produce exceptional work and prosper in your career.

Here are the 10 best fashion looks that have been influenced by the Black Panther movie.

Tembisa was looking beautiful in her Xhosa attire at the premiere.

Yolanda Mkhize is an influencer and make-up artist, we just ove her #BlackPanther face-beat.

Dineo Ranaka and her beau were matchy in African outfits.

We brainstormed about this dress…this time last week and they brought it to life! First time working with @khosinkosi. Their level of hard work and professionalism.. second to none! #details #print #KhosiNkosi and of course @kenosisbeauty on the facebeat! Thank you for making me feel so beautiful on this special night! ???? #BlackPantherSA

Tumi Foster stole the show with this printed dress that had a trail of note at the premiere.

Nomuzi Mabena slayed in this two-piece ethnic attire, the slit skirt made the look even sultrier!

The star of the movie herself, Lupita attended the Jo’burg premier and stunned in this African inspired regal dress.

About the Author: Khanyie Dlamini
Content Creator at Educor Holdings

As a writer in the education sector I am passionate about nurturing people in their careers, wellness and personal growth. I focus on a variety of illuminating topics that are helpful to people’s growth and success. I hope to inspire people to feel motivated to live up to their full potential and know they can have an optimistic and prosperous life. My intention is to contribute to an empowered nation that makes great choices and positive change.

Personally I enjoy the world of fashion and keeping up with the trends. I have great interest in digital trends and the impact of social media in today’s world. I enjoy learning from other creative people. I value having purposeful relationships with people who have great visions that align with my own.